Mellody Hobson spoke truth to power at the New York Times Dealbook conference when she excoriated a roomful of Fortune 500 C-level executives for the lack of diversity in their leadership and in that room.  The comments of this highly-successful black female CEO of Ariel Investments were echoed at the conference by Ken Chenault, the highly-respected (now-former) CEO of American Express, who is African-American. He said, “The fact that we’re in this situation is a real problem and it’s embarrassing for corporate America,” according to The New York Times.

What will it take for the Fortune 500 C-level and other senior levels to match the population – and their customer bases?

As Laurence D. Fink, chairman and CEO of the global investment management company BlackRock said at the Dealbook conference, “If we are not a mirror of who our clients are, we’re going to fail.”

Many studies show that companies with more women in leadership perform better financially – by 21% in this McKinsey study – as well as serve customers more effectively and have more reliable governance.  Companies in science, technology, engineering and math fields (STEM), have especially plateaued or regressed when it comes to promoting women into leadership. For example, according to Code.org, a nonprofit dedicated to increasing diversity in computer science, women are only 17.5% of computer science undergraduates, and 22% when you include graduate and Ph.D. graduates.

In an economy that demands companies continuously innovate, which inherently requires diverse ideas and perspectives at the table, it’s urgent that we solve this challenge.

Here are 10 tips that rise to the surface from the hundreds of women I have interviewed for this Forbes blog this year, as well as on my acclaimed podcast, Green Connections Radio, and for my forthcoming book:

I was completely new to the auto and energy sectors when I was recruited by Chrysler to head up the communications of their EV division.  The president of the company said I was hired and so successful at it, precisely because I wasn’t tainted by experience in the industry and had so many creative ideas. 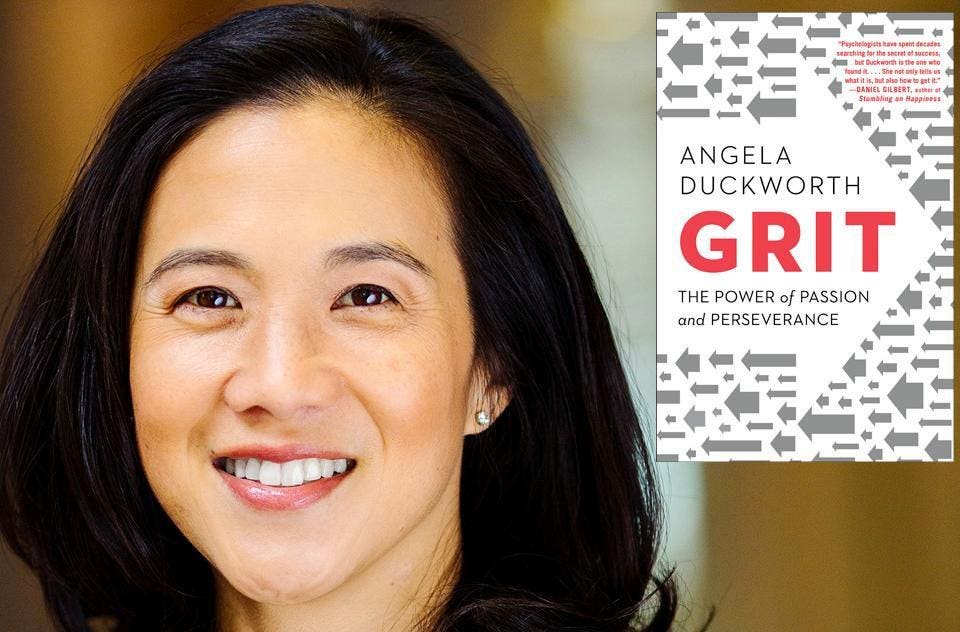 #TimesUp on the excuses for not advancing women to leadership roles at the same rate as men.

As 2018 comes to a close and you plan your company’s strategies for 2019, include an ambitious and creative plan for advancing women, such as, doubling the number of women in leadership by the end of the year.  You can put these tips into action tomorrow in that plan.

Then, let me know how it works out and maybe I’ll write about your success story in the future.

Read this blog on Forbes.com, where it first appeared.